I have just noticed  that posts and pages do not seem to behave as I expected.  So it seems that my blog has three pages all of which can have new posts?  I did not realise that was how it would work!!

Popped over to Hollingworth lake after a reunion of  retirees at a pub lunch last month.  Tried to get some photos taken.

I think I need to develop my wildlife photography skills as the birds wont perform to order and I am rather slow at deciding on my settings!!!!  Here are some of my better attempts so far. 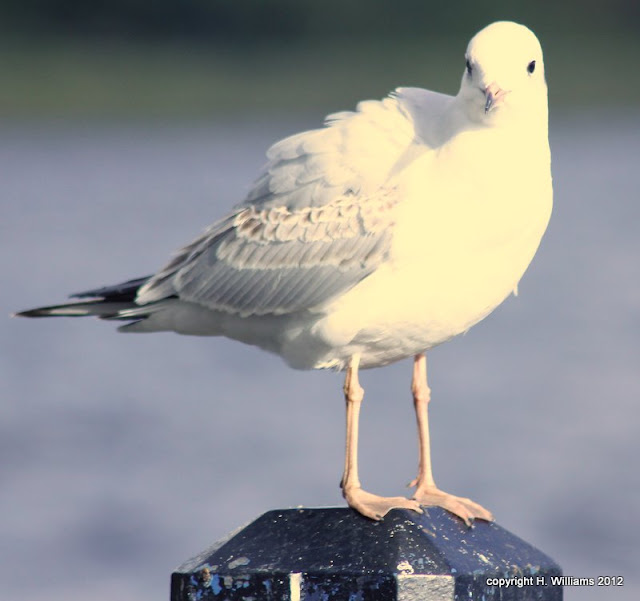 The gulls were quite obliging and tried to sit still long enough for me to focus and set the right exposure settings but I am not sure that I got it right some of the time - some shots have a bluish caste because I discovered after the event that I had left my white balance set on indoor  and so with some of the images I have tried using the adjust colour tool in Picasa  although I have retained the bluish caste on some as I quite liked the effect. 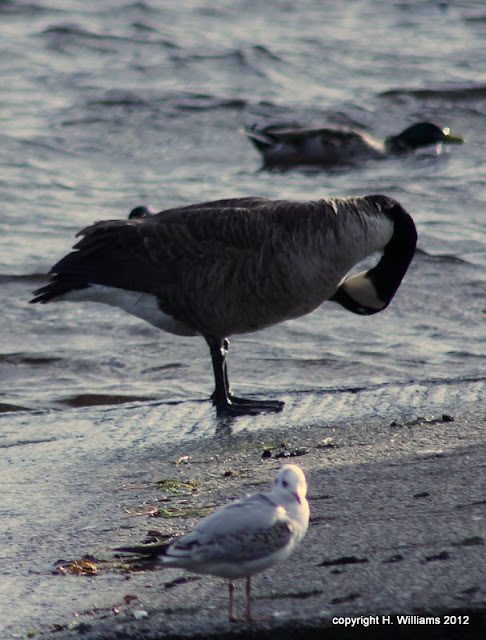 The next shot I was quite pleased with considering how fast they came in to land  but I have cropped it as there were others not quite as in focus as these two. 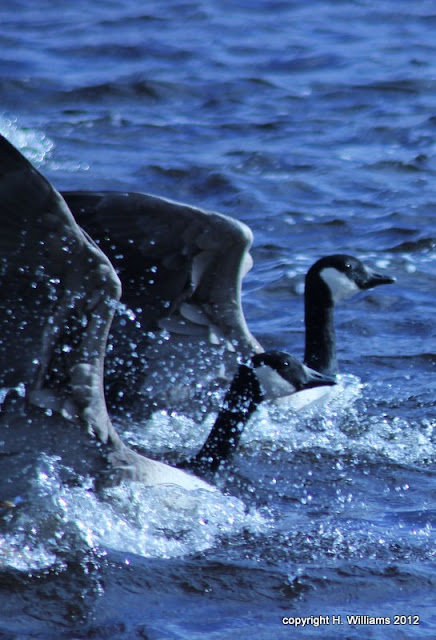 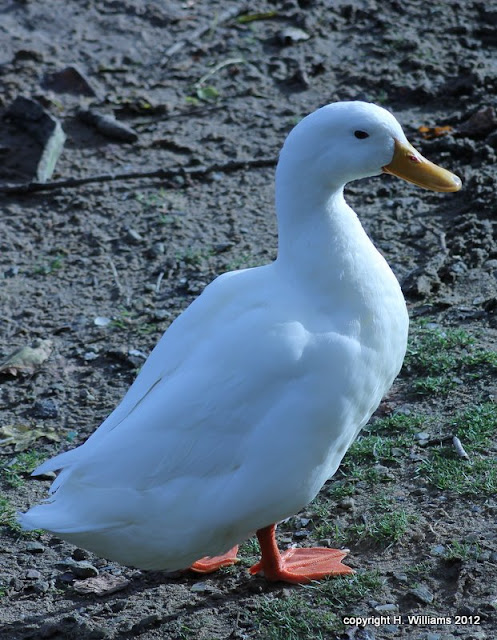 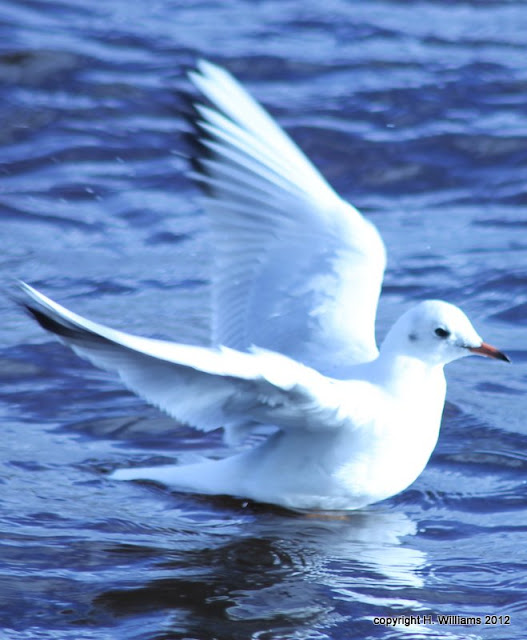 The photo above has been cropped as there was rather a lot of water in the shot!! 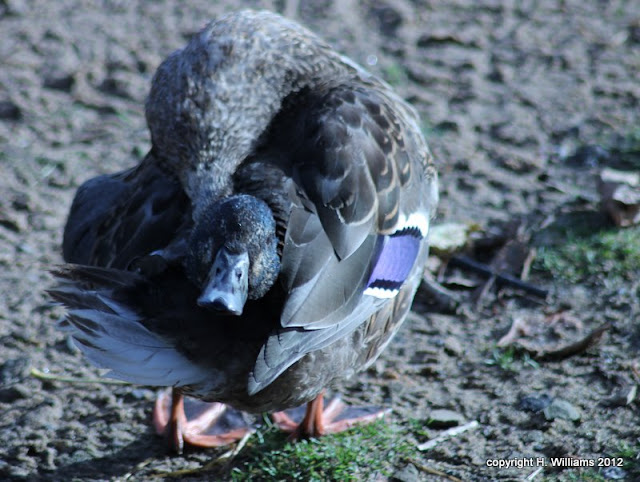 Not sure how the duck above got his head to twist that far round ! 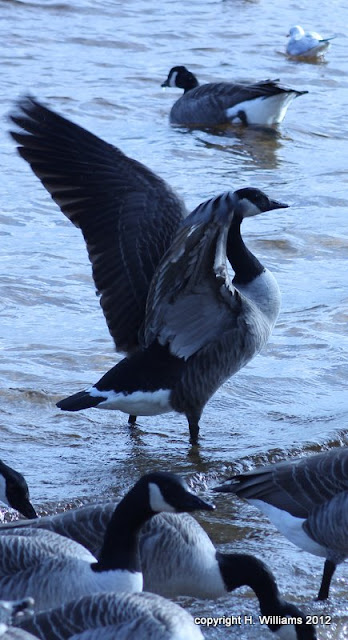 Again the picture above has been cropped ( been reading and listening to varying opinions about whether you should or not - think at the moment my lack of skill means cropping is a necessary step with some photos.

I love the next photo it just made me smile as the big bird seems to be following the little bird - the sort of photo begging for a caption!! 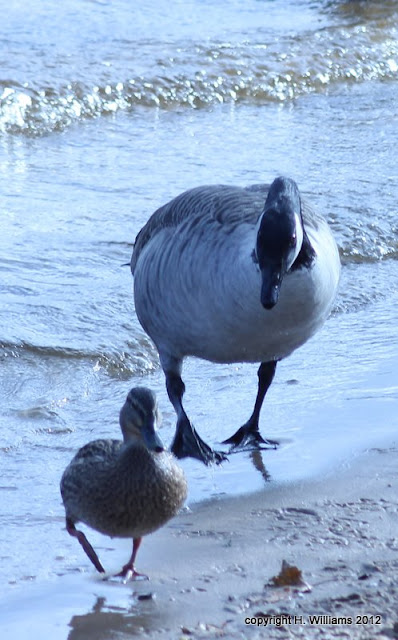 It was much easier to get a shot of the sailors than the birds!! 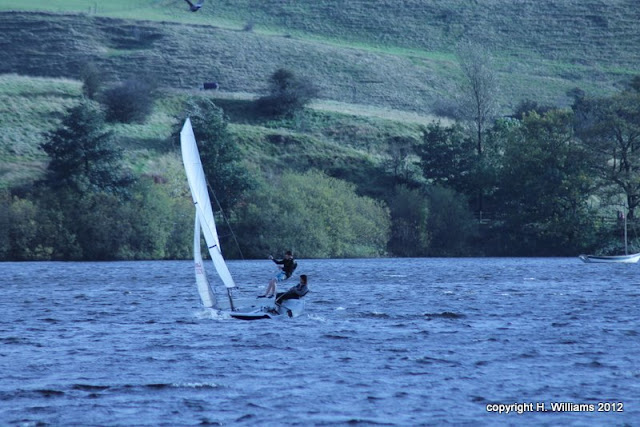 I got very excited when this chap came within range  ( don't know what the fascination is with rooks and ravens and crows etc )  and  I was pleased to have managed to get this shot. 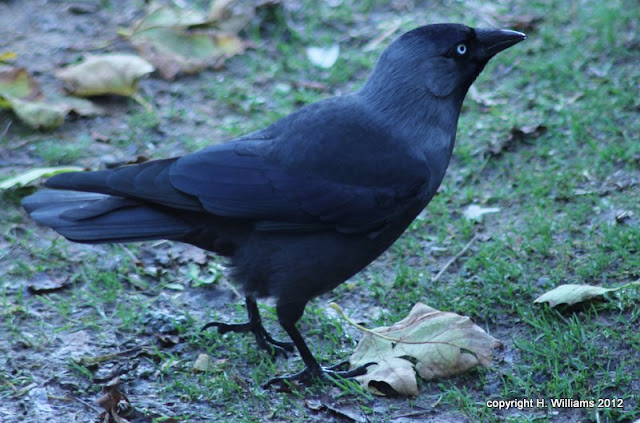 He did not seem too impressed with me and soon turned tail! 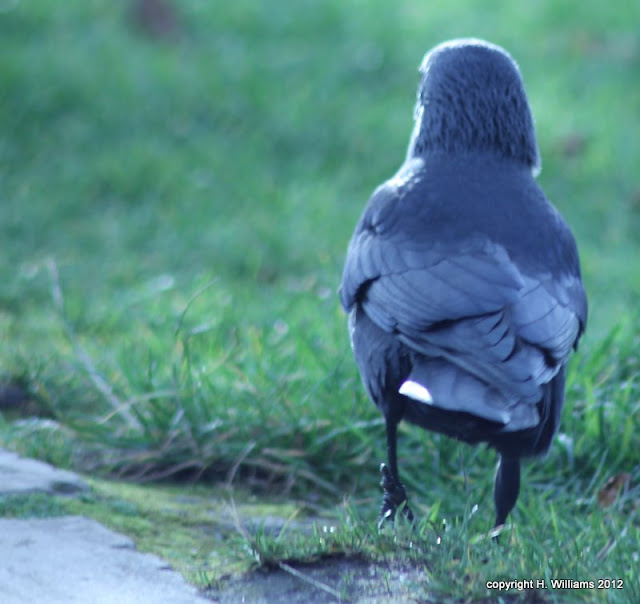 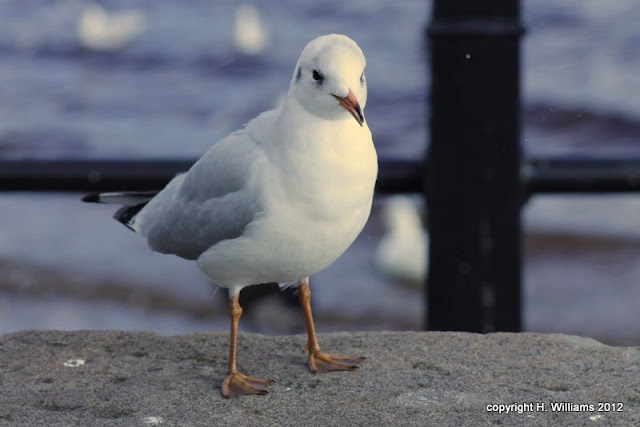 I like this next one as you can see the delicate nature of the feathers and the feet. 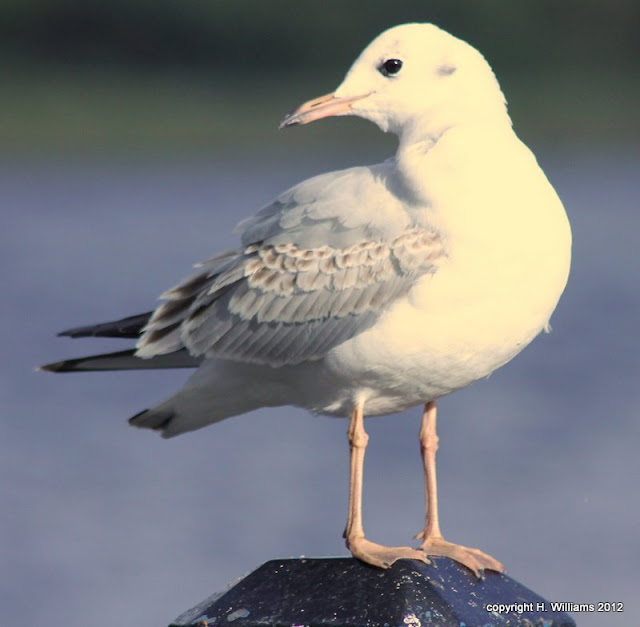 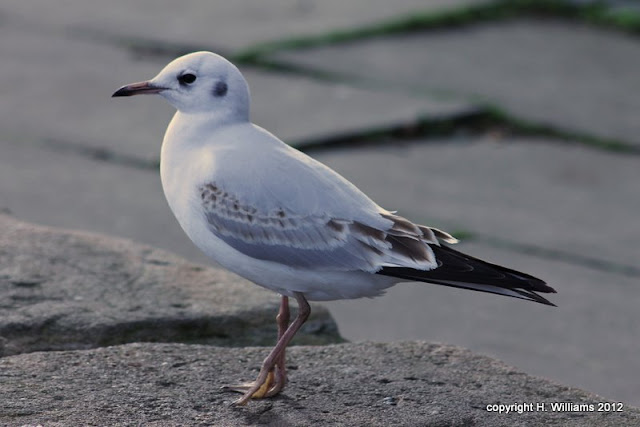 Hope you have enjoyed my limited attempts at bird photography - hope to get better with practice ( is that the right way to spell practice????   and does it matter anymore as I no longer have to write reports !! )
Posted by Hil at 11:15

All comments are appreciated but will be subject to moderation before publishing.

Find Me on Redbubble