Well my last post was in early June this year and it is now October and I have been to a variety of places in between times but have not managed to upload images to my blog.  So I am unsure just what to upload and how to do it - as a new post on my Days out page here or as new pages for each different place/topic?

Well I will start here with a few shots from my visit to Kirkstall Abbey in Leeds.

Kirkstall Abbey is a ruined Cistercian monastery in Kirkstall north-west of Leeds city centre in West Yorkshire, England. It is set in a public park on the north bank of the River Aire. It was founded c.1152. It was disestablished during the Dissolution of the Monasteries under the auspices ofHenry VIII. 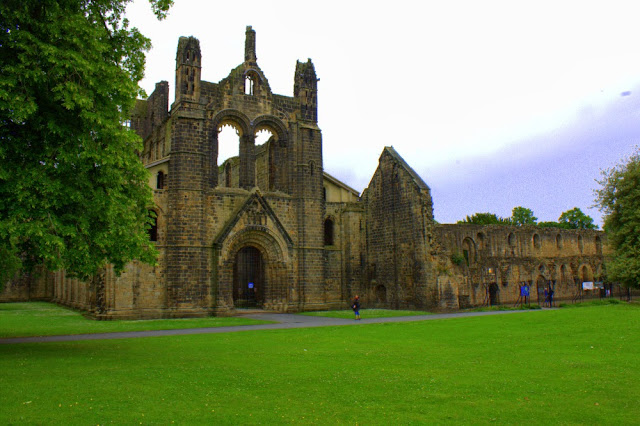 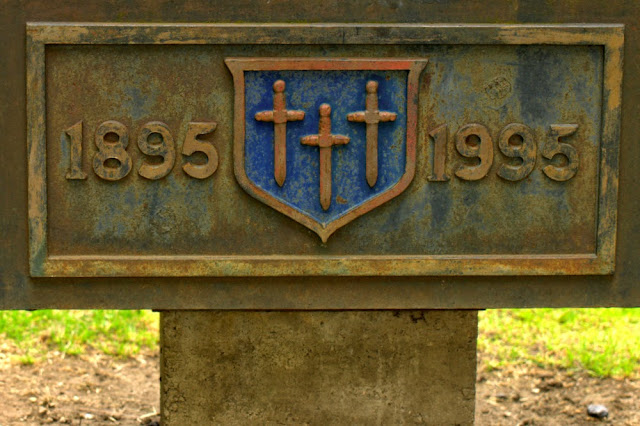 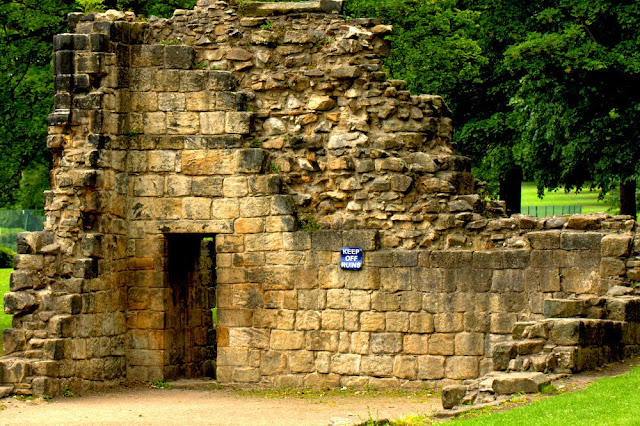 The abbey is a Grade I listed building and Scheduled Ancient Monument.[7] After a £5.5 million renovation programme there is a new visitor centre with interactive exhibits which illustrates the history of the abbey and the lives of the monks. Entry to the Abbey itself is via the visitor centre – free of charge, but with a donation box. Occasionally, guided tours are available (free of charge). 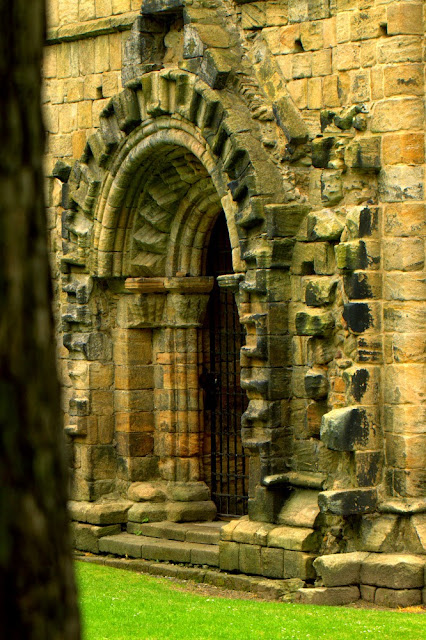 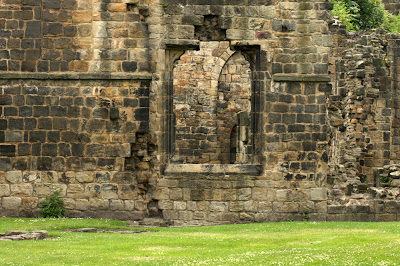 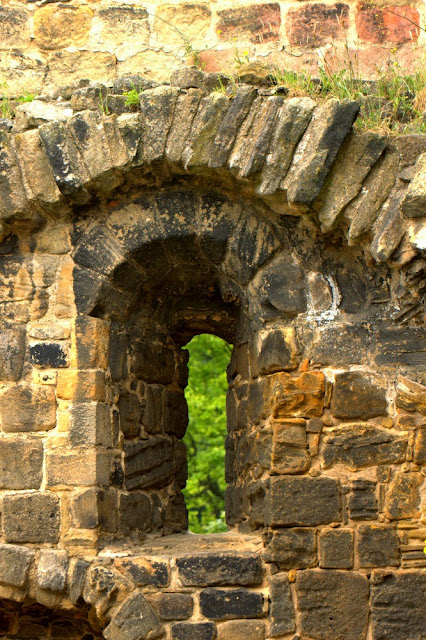 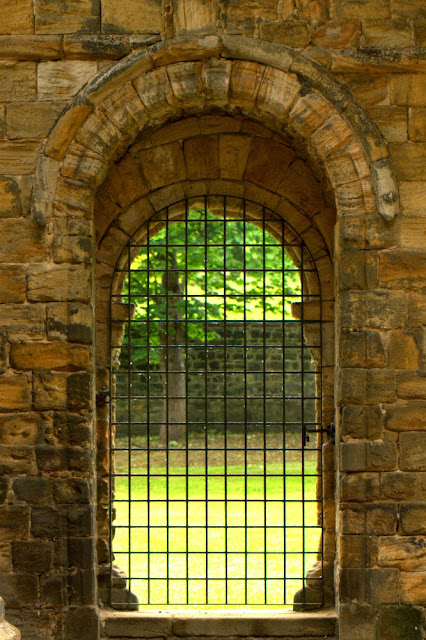 The Leeds Shakespeare Festival, performed by the British Shakespeare Company, took place annually in the cloisters from 1995 until 2009. The abbey grounds are a public park, and are used for occasional events such as the annual Kirkstall Festival and the Kirkstall Fantasia open-air concerts. 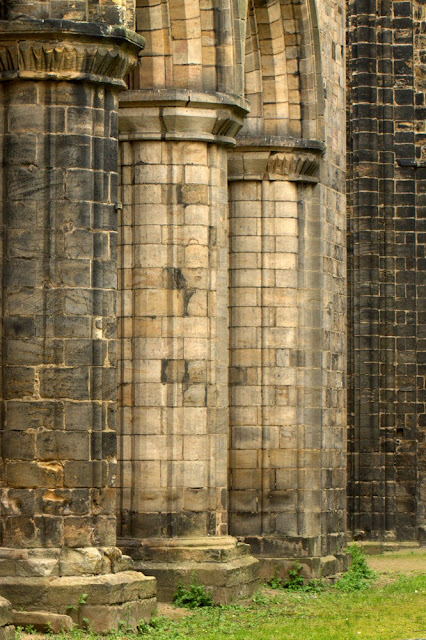 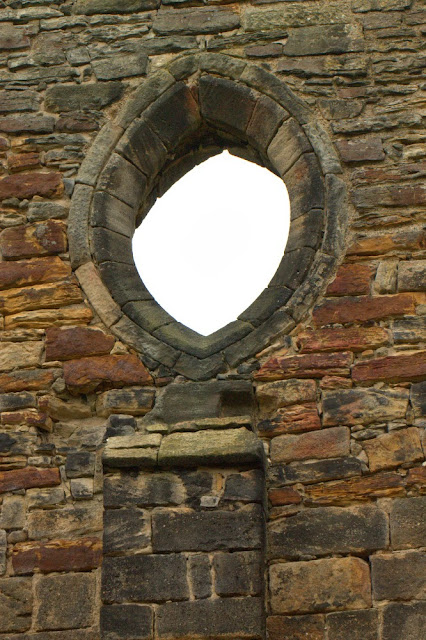 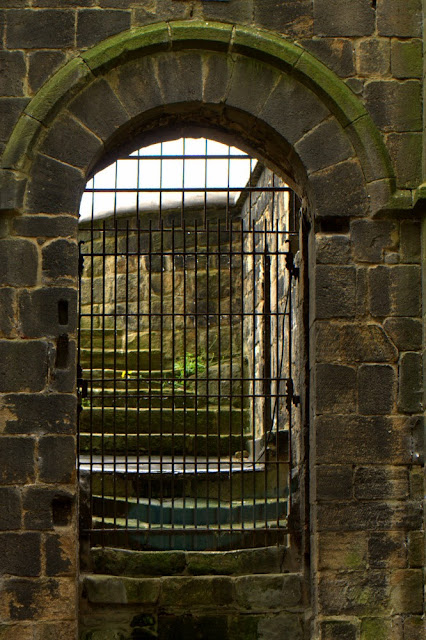 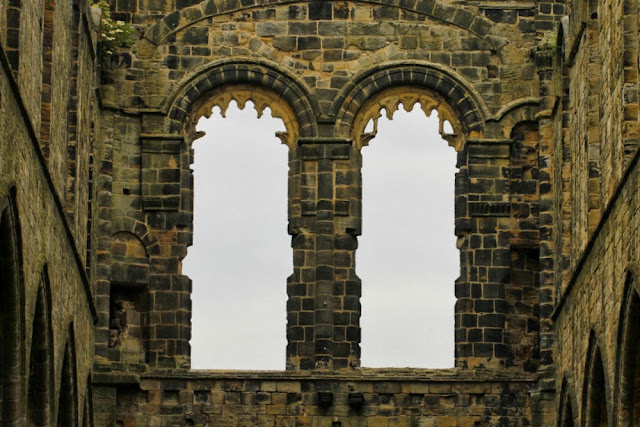 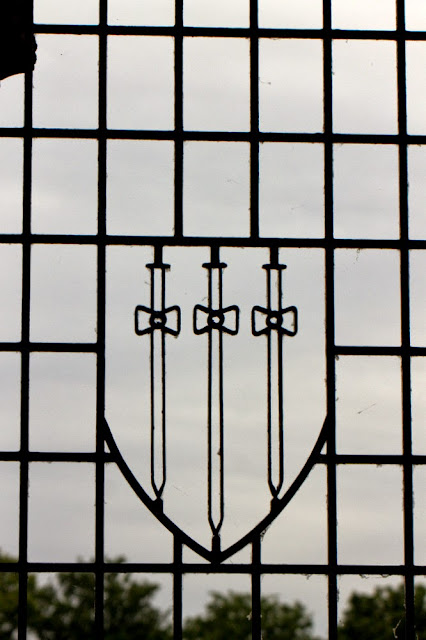 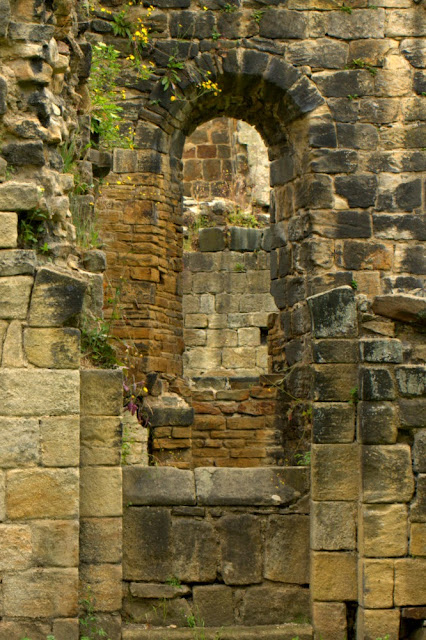 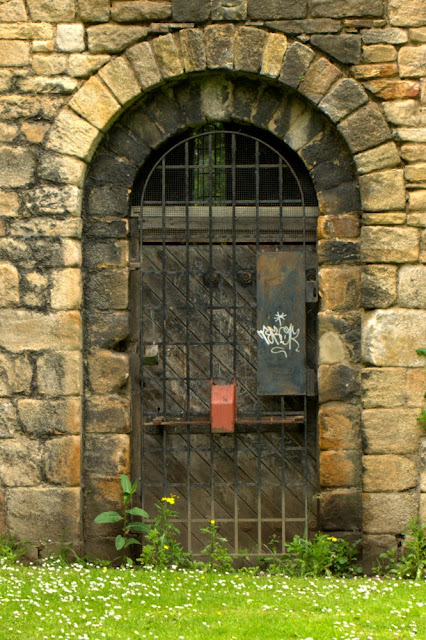 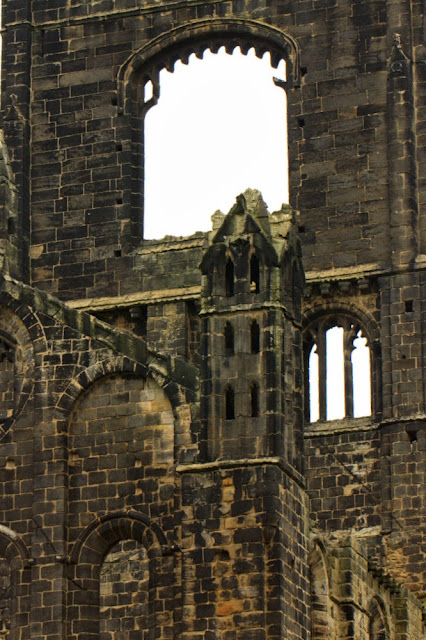 And finally a lone sentinel  watches the visitors with his keen eye. 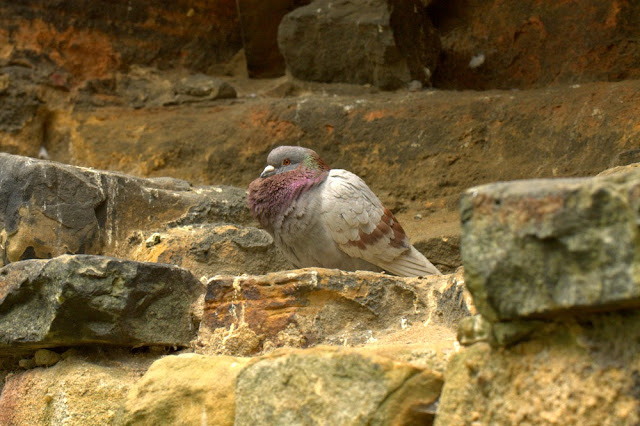 On the other side of the main road, the grade II* listed former abbey gatehouse now forms the Abbey House Museum.
The cafe in there is very nicely laid out and does some good food.
Posted by Hil at 04:08

All comments are appreciated but will be subject to moderation before publishing.

Find Me on Redbubble